What Is Blockchain Technology ? How Does It Work ?

Blockchain technology might be one of the best innovation of the 21st century,  in my opinion, it'll make top 10 at least. If you're interested in topics related to investing, banking and cryptocurrencies, Then you must have read write-ups, or been in discussions about this technology. Lots of people still do not really understand it's purpose and the benefits it proposes. There's been rapid progression in modern technologies across several industries globally in recent years, but let's get into why and how blockchain technology is vital and how you can benefits from understanding what it's about.

WHAT IS A BLOCKCHIAN ?

A blockchain is a digital ledger or structure of transactions that is maintained by a network of computers. It's a distributed database that stores all kinds of information in digital format. The records stored on a blockchain are known as "Blocks" and the several databases where this storage happens is called the "Chain". Blockchain networks are connected through peer-to-peer(P2P) nodes (nodes are computers or servers where data is stored).

The goal of blockchain technology basically is to allow digital information to be recorded, Linked by cryptography and distributed, hence making all information or data records impossible to delete, edit and destroy. Blockchain technology can also be regarded as a distributed ledger technology, and it presents a secure way for people to deal with each other without intermediaries or middlemen like: Banks, lawyers, governments agencies and other third parties.

It first gained real world acceptance in 2008 after the pseudonymous creator of Bitcoin(BTC) "Satoshi Nakamoto wrote a paper titled "Bitcoin: A peer-to-peer Electronic Cash System". That academic paper since then has been transformed into real world applications today in several industries around the world that have began using blockchain tech.

Bitcoin for example is used in a decentralized way so that no single person or group has control. Instead, All user's collectively have control. Lets use Bitcoin to explain how blockchain works. Imagine this Scenario.

Donald is a cool guy, He has a great career, He's Married and loves his wife. But he wants to send some Bitcoin to one of his side-chicks(Michelle). The entire process of this transaction will take the following steps:

1. Donald requests a transaction to purchase or send BTC.

2. A block representing this transaction is created.

3. The block is sent to every computer(node) in the network.

5. The Block is added to the existing blockchain.

6. Michelle Receives the Bitcoin, She's super excited about how kind the love of her life (Donald) is to her. Transaction Completed.

This is a 6 step simple breakdown of the complicated operations and functioning of how Blockchain technology carries out processes to completion.

They can be grouped into 3 types: 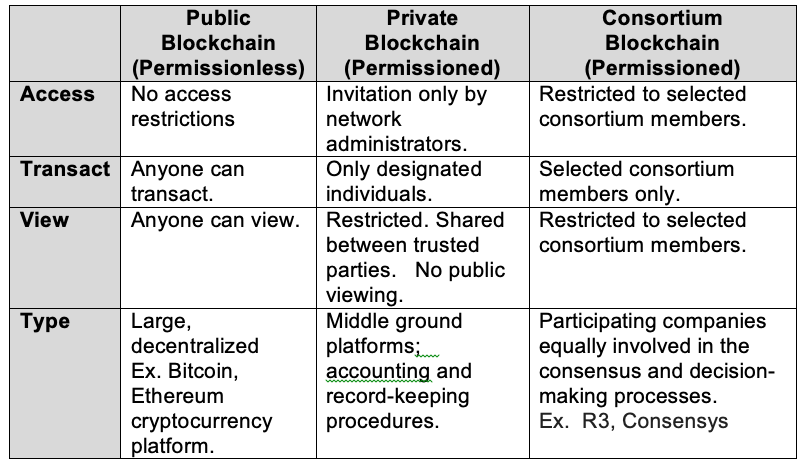 1. Mining Takes A lot of Energy.

Mining in blockchain technology is the process of adding transactional details to the digital ledger. The process of Bitcoin mining for instance uses high speed computers that consumes lots of energy. if Bitcoin processes was a country, It would be the 34th largest consumer of electricity in the world, That's According to the University of Cambridge electrical consumption index. 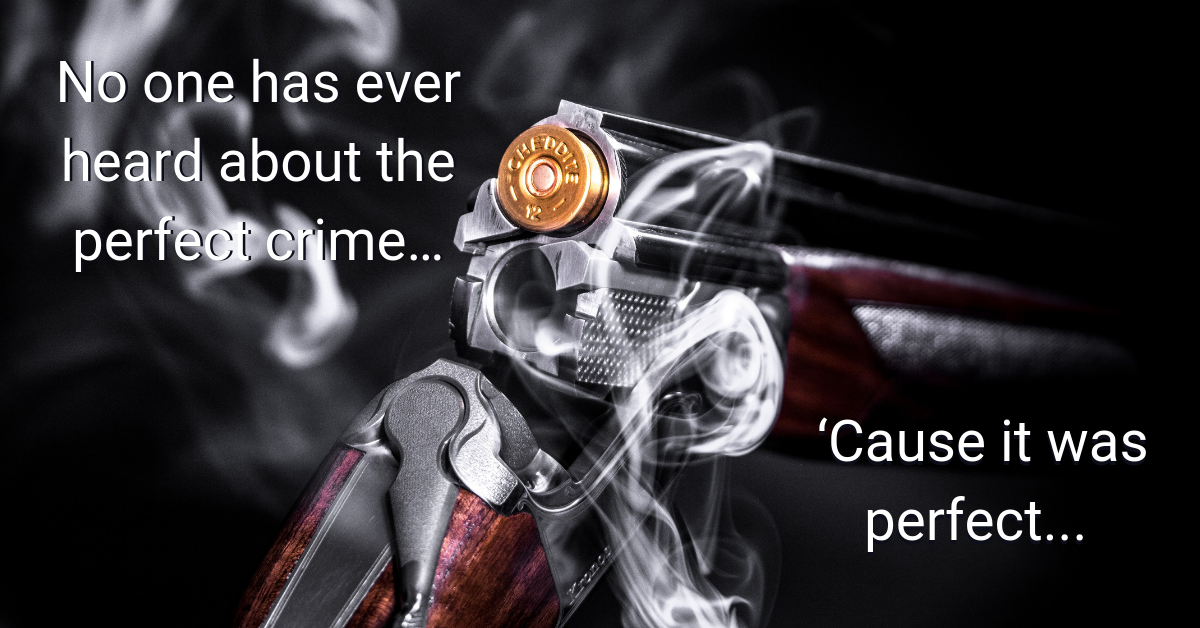 Cryptocurrencies and blockchain technology have provided criminal organizations and business with anonymity to move large amounts of money around with no questions asked and not requiring permission or interference from banks or law enforcements.

There's lots of growing concern in the crypto world about governments being threatened by the change crypto currencies will cause because of little to no control they have over these digital assets being decentralized. A few governments around the world have banned, restricted or made owning cryptocurrencies illegal, which will make embracing this technology increasingly difficult. In July 2021, China banned all cryptocurrencies, Iran, Nigeria and a few other countries around the world have also done this, This may cause many limitations

PROS AND BENEFITS OF BLOCKCHAIN TECHNOLOGY.

Let's say a particular crypto exchange gets hacked and millions of customers Bitcoin was lost. Even though the hacker remains anonymous, All the Bitcoin they extracted can be traced easily no matter where it is moved to or spent, This will be known. Blockchain Technology makes this possible.

Since all data on a blockchain are spread-out to several computer networks in different locations, If someone tries to edit or alter a record at any of the database locations, The other computers cannot be altered and will prevent this from happening by cross-referencing each-other then pinpointing and correcting the node or network with the incorrect information. 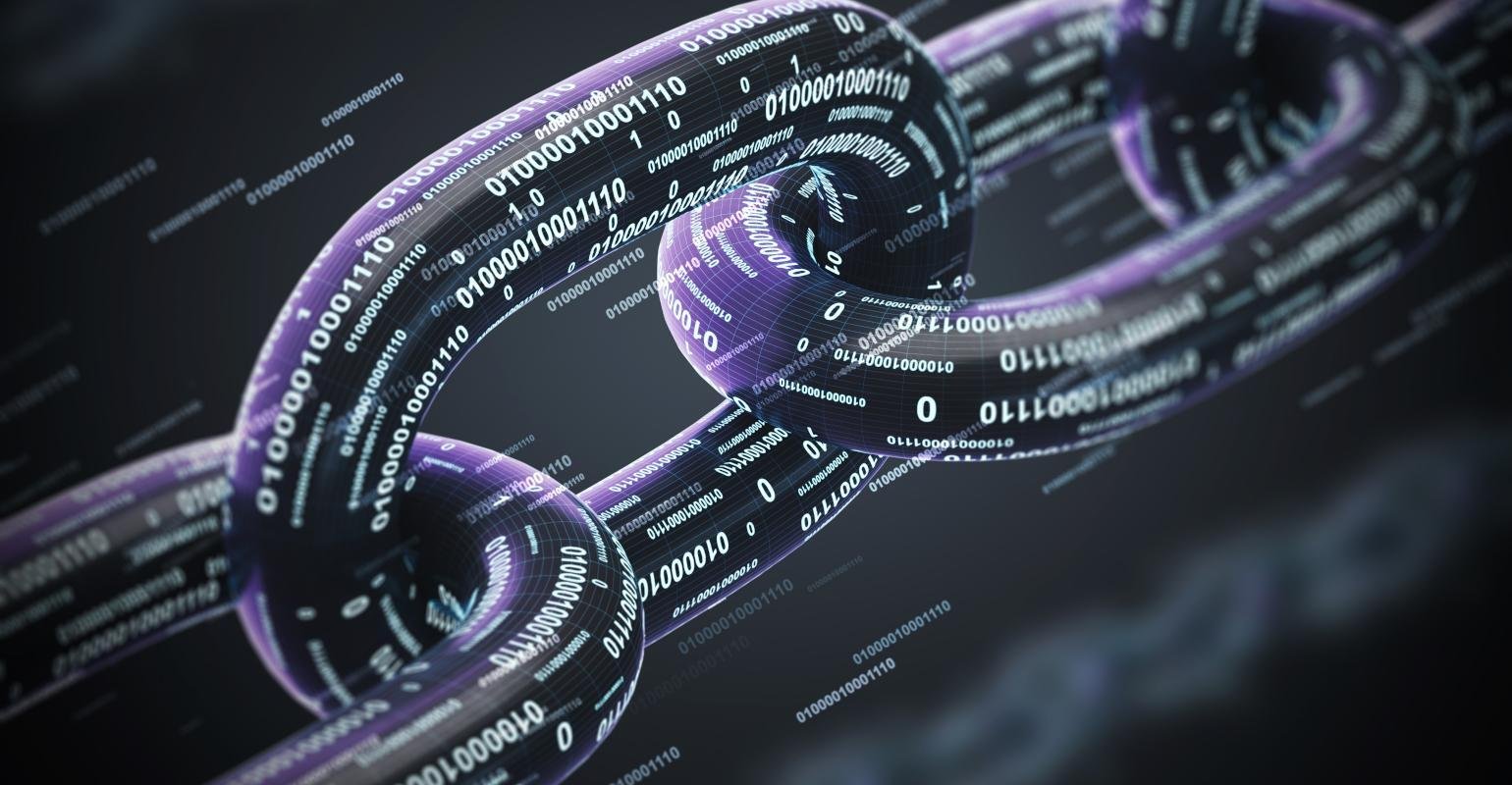 As explained earlier, No government, Individual, Organization or Financial Institution can control or edit any data on digital ledgers and the lack of middlemen required for processes and transactions is time saving, cost reducing and all-round efficient.

Lower risk of errors because each transaction will be verified and validated by majority of nodes with very little human interaction required. Difficulty to manipulate this system makes it very secured.

5. Opportunities for the Unbanked.

World bank estimates that over 2 billion people globally do not have bank accounts or any secured means of storing their money and wealth. Most of this individuals are in third-world or developing countries/regions, Where Financial institutions can be very corrupt and unscrupulous. Blockchain tech will provide solutions in this regards , Providing a system people can trust and count on.

A world where confidential data and transactions can be  stored and done while maintaining total privacy is something that lots of people will like to experience.

These are not the-same, There are differences. many people confuse this, The Bitcoin protocol is entirely built on a blockchain. Bitcoin uses blockchain technology to record and store a ledger of payments, While Block chain's major function is to record and distribute digital information across various industries beyond just transactions and payments, Blockchain technology can be used and applied to other industries like: Healthcare(Storing medical records), Recording election votes, Product inventories, Smart contracts, Education, Banking and more.... 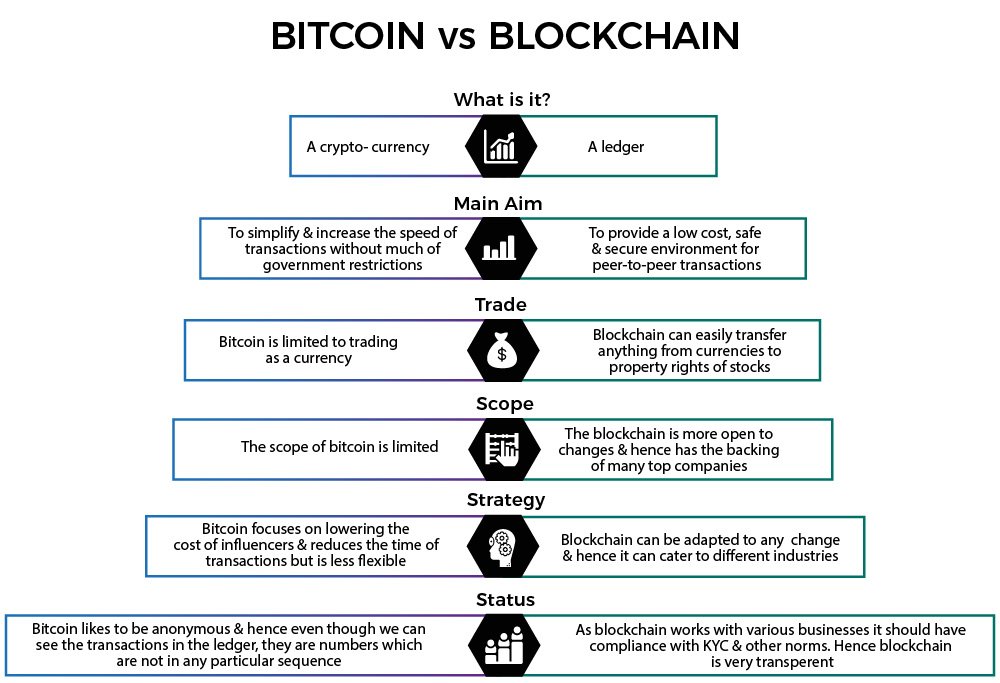 With the diverse applications of this technology being explored and growing daily, Blockchain shows very promising growth in the coming years. It's currently heading into it's third(3) decade of existence and it's going to revolutionize government operations, financial institutions, I.T industry and cause transformations in other industries globally.